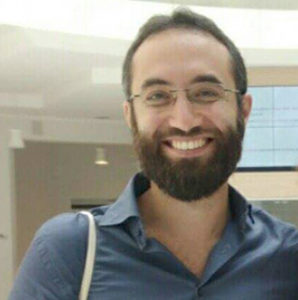 Adriano Cozzolino holds the PhD in International Studies from the Università degli studi di Napoli “L’Orientale”, and is the Director of the Center for European Futures. He was previously research assistant at the University of York (UK), teaching assistant in Politics and International Relations at “L’Orientale”, and visiting PhD researcher at the University of Manchester (UK) and Radboud University (The Netherlands). Adriano currently works as a post-doc researcher in the Department of Political Sciences at Università della Campania “Luigi Vanvitelli”. Adriano specialises in International and European political economy and Political Science, while his research interests mainly revolve around the theory of the state and of state transformations in the era of neoliberal globalization. His research appeared in journals such as JCMS: Journal of Common Market Studies, Globalizations, New Political Science, Interdisciplinary Political Studies. He co-edited three volumes concerning the crisis of the European Union and of European integration. His monograph Neoliberal Transformations of the Italian State: Understanding the Roots of the Crisis is scheduled for publication in March 2021 for the publishing house Rowman and Littflefield (Transforming Capitalism series). 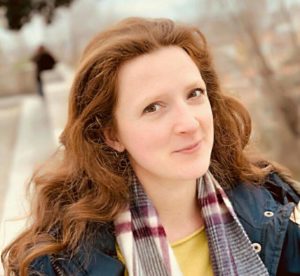 Giulia Cimini is a Post-Doctoral Researcher at the Department of Political and Social Sciences at the University of Bologna with a Fellowship supported by the Gerda Henkel Foundation. She was previously Teaching Assistant of Politics at the University of Naples L’Orientale and Visiting Fellow at the MECACS Institute at the University of St. Andrews in Scotland and at the Centre Jacques Berque in Rabat. She holds a PhD in International Studies and specialized in Middle Eastern Studies. Her research interests include Maghrebi political parties, dynamics of contention, security assistance and euro-mediterranean relations. She published in The Journal of North African Studies, Middle Eastern Studies and Contemporary Arab Affairs, among others. Giulia is the Book Reviews Editor of Interdisciplinary Political Studies, a peer-reviewed, Open Access, online journal publishing in the fields of Comparative Politics and International Relations. 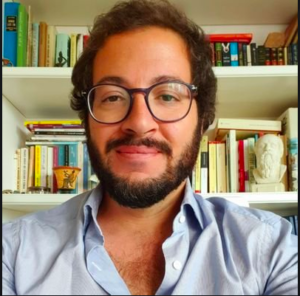 Valerio Alfonso Bruno is a political analyst and Senior Fellow at the Centre for Analysis of the Radical Right (CARR). Bruno cooperates with the ASERI at the Università Cattolica of Milan and the Observatoire de la Finance (Geneva). He is interested in the relations between populisms and expertise and the governance of international Institutions. His online analyses have been published on Al Jazeera, openDemocracy, Social Europe, LSE EUROPP, Fair Observer and the Georgetown Journal of International Affairs. His academic contributions have been published by Ibidem-Verlag/Columbia University Press, Routledge e Berghahn Books. 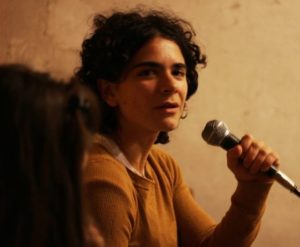 Maria Francesca De Tullio is PhD in Constitutional Law. Her first monography is titled Substantial Equality and New Dimensions of Political Participation. She works in the Commons Culture Quest Office of the University of Antwerp within the project Cultural and Creative Spaces and Cities, funded by the Creative Europe Program of the European Union. Maria Francesca is also a trainee lawyer, as well as a former intern at the Bank of Italy and at the Court of Naples – Division for copyright and patents law, corporation law and public contracts law. She is a member of the “Constitutions in the Age of the Internet” research group of the International Association of Constitutional Law (I.A.C.L.). Her main research areas are: political representation and participatory democracy, counter-terrorism and legal states of emergency, communication surveillance, competition law on the Internet, the collective dimension of privacy in the era of big data. Moreover, she is acquiring specific competences by acting as juridical expert in the dialogue on commons between grassroots movements and administration in different cities of Italy. 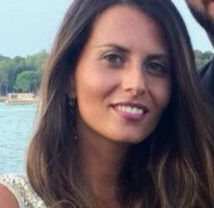 Roberta Ferrara is a PhD student in International Studies at the University of Naples L’Orientale (Italy), where she works also as a teaching assistant in EU Policies and Institutions, and in History of International Relations. Roberta is also a member of the Center for the Study of Contemporary Europe (CeSEC) at the same university. Her research focuses on European Social Policy and Euro-Mediterranean Policy. Her articles have been published on Social Europe, MondoDem, and Europalab. 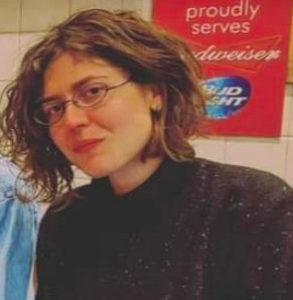 Marzia Ippolito is research fellow at the University of Basilicata – Department of Mathematics, Computer Science and Economics, and collaborates with the University of Naples L’Orientale. Her research interests include public economics, data analysis and quantitative methods, and phenomena such as economic inequality, and political and economic trends at the European Union level.